Scotties ashes are on the space station! 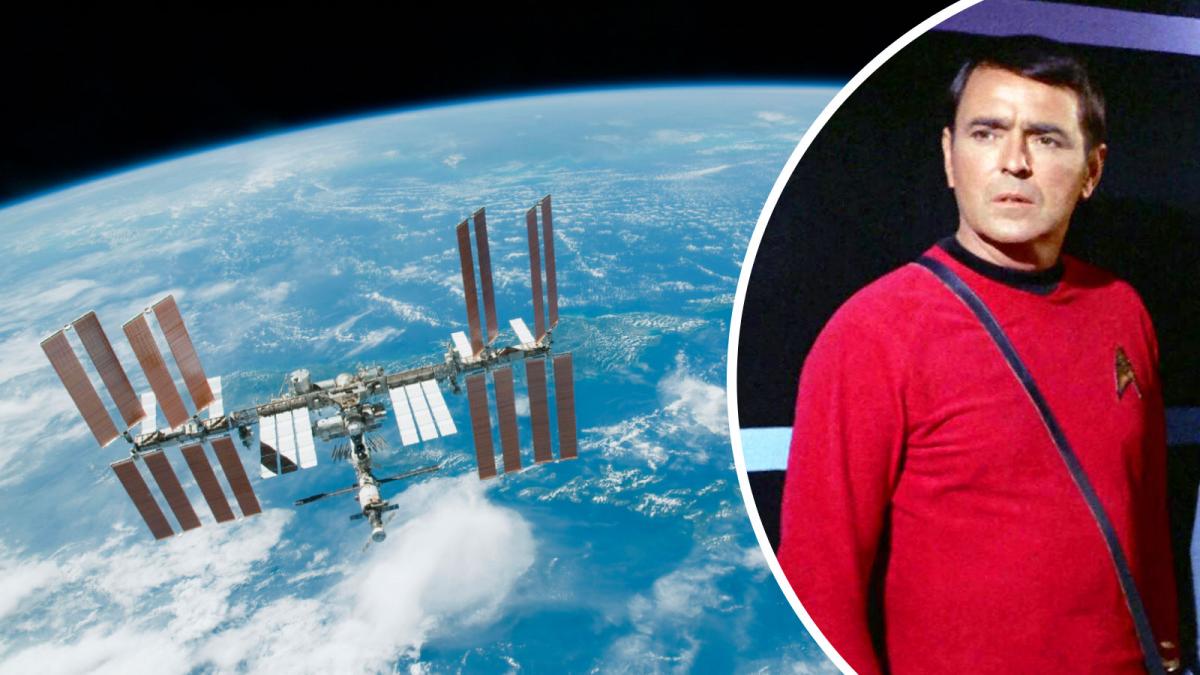 As one of Star Trek’s most beloved characters, Montgomery “Scotty” Scott spent a lifetime exploring the galaxy on the USS Enterprise, boldly going beyond the final frontier.

Now it can be revealed that in death the actor who played the starship’s chief engineer has travelled nearly 1.7 billion miles through space, orbiting Earth more than 70,000 times, after his ashes were hidden secretly on the International Space Station.

“It was completely clandestine,” said Richard Garriott, a video game entrepreneur who smuggled James Doohan’s ashes on to the ISS in 2008 during a 12-day mission as a private astronaut.
Reactions: iRandy and PHoganDive

Well, at least we have the inspiration lunacy of Richard Garriott (Ultima's Lord British) around!

You must log in or register to reply here.