I just saw this news story for a new Linux subsystem for DOS.
"A WSL alternative for users who prefer an MS-DOS environment. DOS Subsystem for Linux integrates a real Linux environment into MS-DOS systems, allowing users to make use of both DOS and Linux applications from the DOS command prompt." 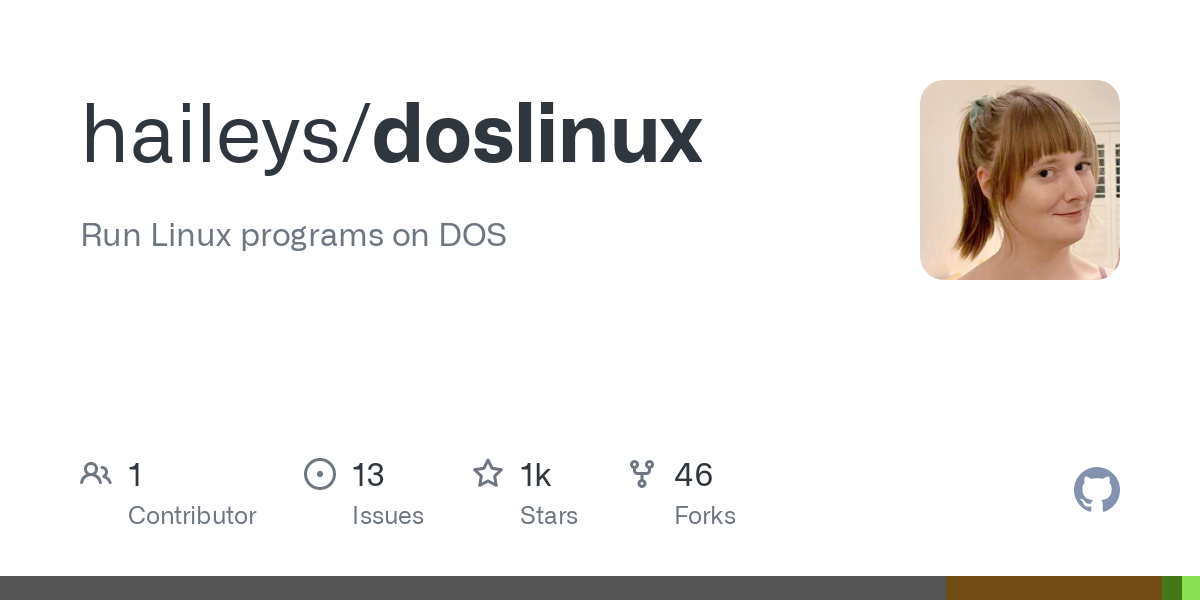 Run Linux programs on DOS. Contribute to haileys/doslinux development by creating an account on GitHub.

No idea if this will be of use for future SpinRight development, but it makes DOS a lot more flexible. Although it looks like nothing has been committed to it in a year.